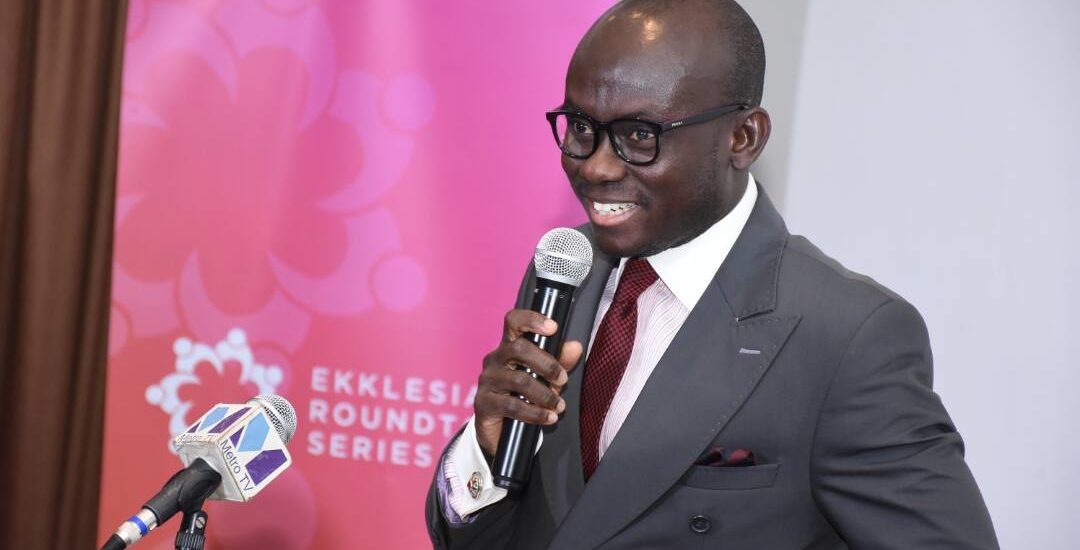 Deputy Attorney General, Mr Godfred Yeboah Dame, has appealed to churches to fulfil their tax obligations on the commercial activities they engage in.

According to him, the current laws of the country warranted that churches paid taxes for activities which were commercial or profit-oriented.

Considering the fact that some churches were currently engaged in business for profit, the Deputy Attorney-General stated that it was only fair for them to fulfil their obligation to the state.

“In view of the commercial drive of churches, it is supremely important for the state in furtherance of its role as the regulator of business activities in Ghana to tax the income or profits of churches derived from trade or business,” he stated.

Mr Dame was speaking at a roundtable discussion on “The legal status of the church in Ghana,” in Accra on Thursday.

The roundtable discussion, which brought together the clergy, policy makers and other civil society groups, was organised by the Kingdom Equip Network, a coalition of individuals and organisations seeking to promote good governance within and among churches.

Swerving the law
Mr Dame mentioned the sale of books, profits from publication for charity and from charitable works, running of restaurants, schools, transport business, agricultural ventures and leasing of properties as profit-making ventures that were taxable.

He revealed that some churches, especially the Charismatic and Pentecostal ones, registered their churches as companies limited by guarantee as a way for them to evade the minimum capital requirements and made profits while avoiding taxes.

Some of these churches, he explained, after registering as companies limited by guarantee, which is envisaged by the law to be purely for charity and not for profit, converted them to profit-making companies.

“Churches which are incorporated as company limited by guarantee and are doing business of transport, farming, money transfers, among others, are committing an offence, unless they have registered or incorporated other entities as companies limited by liability to be doing those businesses,” he said.

The negatives
While commending the Church for its contributions to the education and health sectors of the country over the years, Mr Dame noted that some of the happenings in recent times in certain churches had the tendency to tarnish those noble accomplishments.

He said the excessive indoctrination of followers of the Christian faith had made it easy for misguided pastors to inflict inhumane treatment on its members in the name of exorcising perceived evil spirits.

Corruption was also becoming a worrying phenomenon in some churches, while “embezzlement of church funds, swindling of rich members by pastors and elders, fraudulent car and property deals, visa fraud and sex abuse of the most scandalous proportions are committed in the name of preaching the word,” he observed.

Additionally, he condemned the crave for self-glorification and illicit wealth acquisition, saying that such attitudes clearly would result in the church constantly having a brush with the law enforcement agencies of the state and thus ultimately blight the significance of the Church as an institution in the country.

He, therefore, urged the church to recapture its pride of place in the affairs of the state by returning to its role as the bastion of human rights and resisting the misrule by the governing class.

“Have a church constitution”

A lawyer, Mr. Ace Ankomah, in his presentation, cautioned that the law could stop the activities of churches, so they should operate within the laws of the country.

The Executive Director of Kingdom Equip Network, Rev. Dr Emmanuel Kwabena Ansah, said the meeting was to increase awareness and understanding of the laws governing churches and also initiate a road map for reviewing and harmonising existing laws which affected the Church.